View from my room in Hotel 71 #sobcon Chicago 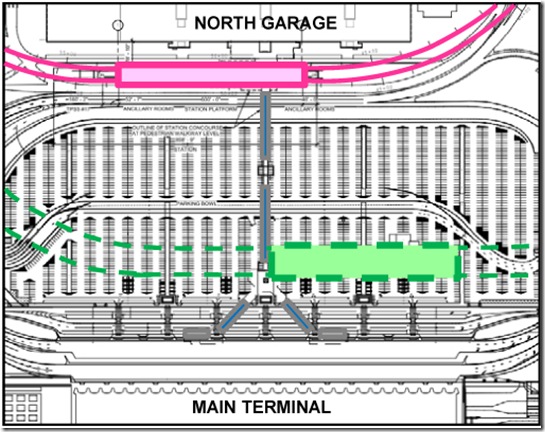