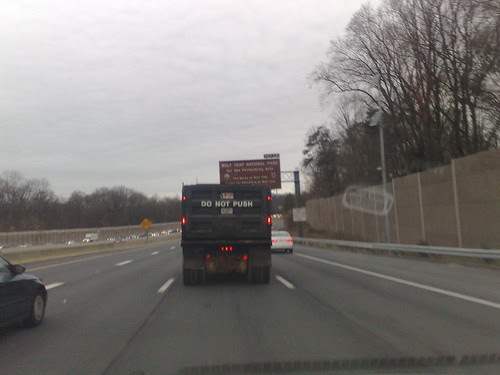 Do you like to go to the same service advisor each time?


Where is the money coming from all these federal dollars that are being distributed. Do you look for particular people in customer service when you go to a company? Listen and comment
Posted by Shashi B at 9:50 AM No comments: 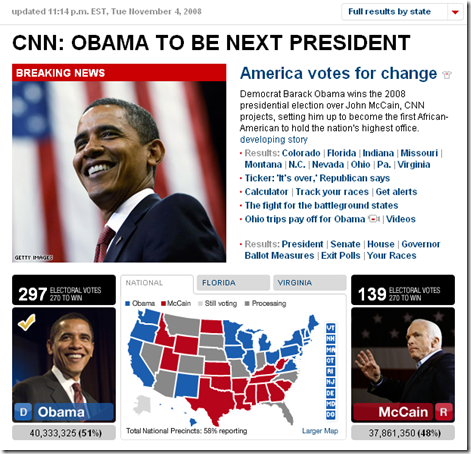 This is the power of social media and the shape of things to come. How communication will be in future. How to engage communities and bring people together again. I am happy that i voted in this election as my first ever vote for a US Presidential election. 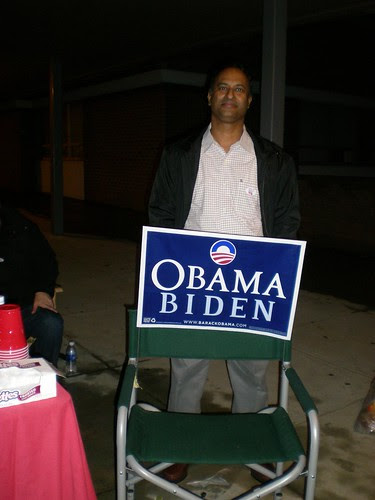 I took some pictures outside the polling booth in Rockville Maryland. There was no line at 7 p.m one hour before the polls close. I think the number of questions were too much after the first screen that is for the Presidential election.
The questions about Early voting, slots and the Montgomery county taxes question were far too complicated. There should be a madatory limit to number of words. It should say - do you want taxes to go up yes or no . 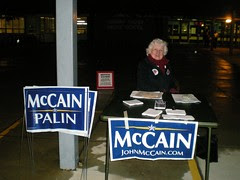 It was thrilling experience and I am eager to wait for the results and gauge how my vote made a difference. I am glad and hope the election results will be in before tomorrow morning. In India it take a few days for all the results to come in . Atleast when I was there. 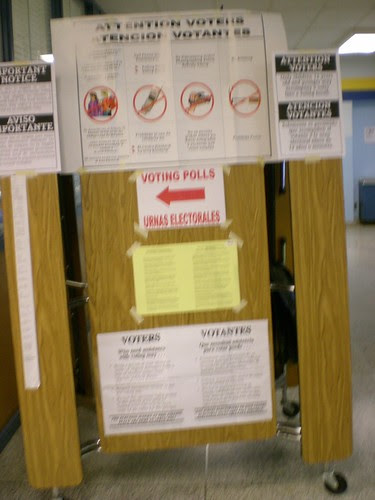 Vote Report : No Lines in Polling Booth and long line at Ben And Jerrys

Reading in the Economist : buymyshitpile.com

hey in these days you need a good laugh and this one has a message. I saw the reference of this website in the section " Heard on the Stump" in the Economist issue (Oct 4th to 10th)